I am deeply spiritual and shockingly irreverent – in equal measure. This is where I bitch and whine, snicker and snort.

I once asked a shrink “What’s the hardest age?” He said “ALL OF THEM.”

We Boomers expected we’d have it easy by now, but life gets in the way. Lyme disease got in my way. I lost everything, but I’ve come out the other side. Mostly.

Released March, 2017, this is the bio of one of the most successful pot dealers in the United States.

I know. I look like such a nice person. It was a special request from a friend associated with The Outfit in Detroit. I wrote under my maiden name so my ‘east side’ would show. 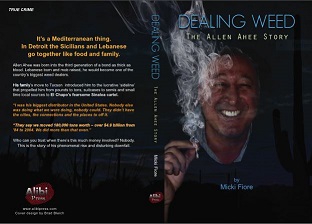 “It’s a Mediterranean thing. In Detroit the Sicilians and Lebanese go together like food and family.

“Allen Ahee was born into the third generation of a bond as thick as blood. Lebanese born and mob raised, he would become one of the country’s biggest weed dealers.

“His family’s move to Tucson introduced him to the lucrative ‘sideline’ that propelled him from pounds to tons, suitcases to semis and small time local sources to El Chapo’s fearsome Sinaloa cartel.

“‘I was his biggest distributor in the United States. Nobody else was doing what we were doing, nobody could. They didn’t have the cities, the connections and the places to off it. They say we moved 180,000 tons worth – over $4.9 billion from ’84 to 2004. We did more than that even.’

“Who can you trust when there’s this much money involved? NOBODY. This is the story of his phenomenal rise and disturbing downfall.”

The book reflects two years of interviews. We knew some people would be pissed; they were. (Note the March 17 review, below.) 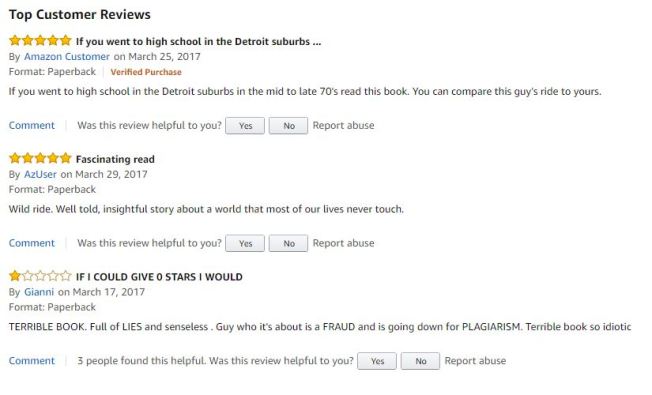 In early 2013 writing projects dried up. I was so desperate for money I panicked and sold valuable jewelry to the gold buyers.

After the fact I was soooo pissed I’d sunk soooo low. I asked myself ‘How many people do those thieves rip off?’

I decided it was time to warn people and show them how to sell without a middleman. It’s not hard; in fact, it’s fun. I also help people ‘learn the ways’ on my ‘How to Sell’ Facebook page.

I was greatly encouraged by my first (and subsequent) reviews.

Thanks for visiting my blog!

Old blogs can be found at http://mickisuzanne.blogspot.com/